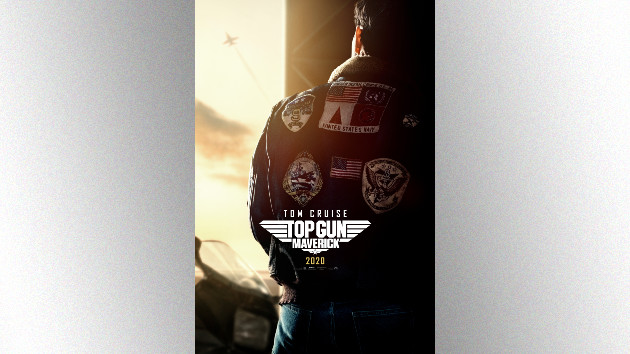 Tom Cruise, who’s back in the role of Pete “Maverick” Mitchell for the Top Gun sequel, made a surprise appearance at San Diego Comic-Con Thursday and debuted the first trailer for the film.

“34 years ago, I made a movie in San Diego and shot across the street in a restaurant,” he told the crowd according to Deadline.

The first Top Gun and the sequel were both filmed in San Diego.

“I was always asked ‘When are you going to do another one?’ Well, you’ve been very patient with me,” Cruise continued. “I felt like it was my responsibility to really deliver for you.”

In the trailer, we see high-flying aviation stunts as well as Maverick being questioned by Ed Harris’ character. Maverick, still a captain after 30-plus years, is facing the end of dogfighting and the rise of drone technology.

“Maverick you should be headed to extinction,” Harris’ character says. To which Maverick responds, “Maybe so, sir, but not today.”

Top Gun: Maverick is set to hit theaters next summer.