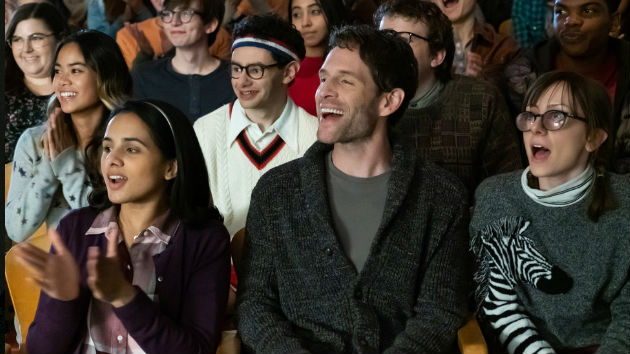 (LOS ANGELES) — A.P. Bio, dropped by NBC back in May after two seasons, has been resurrected for NBCUniversal’s upcoming streaming service, according to The Hollywood Reporter.

Patton Oswalt also stars — and on Twitter, he was credited in part with saving the show by O’Brien, “for being the first and biggest promoter of #SaveAPBio.” The hashtag attracted an outpouring of support from fans.

To them, O’Brien enthused, “This happened because of all you guys! We’re extremely thankful!” NBCUniversal’s still-unnamed streaming service is set to launch in 2020; as previously reported, it will become the exclusive new streaming home of The Office, which is currently available on Netflix.