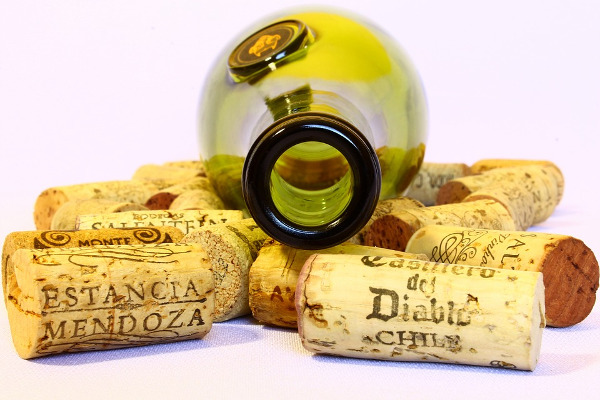 “Agriculture and tourism are key to the commonwealth’s economic success and job creation,” said Governor Tom Wolf. “More than 1 million people visit Pennsylvania wineries each year, boosting our economy and introducing visitors to the unique beauty and experiences Pennsylvania has to offer. That’s why supporting our winemakers and the researchers who enhance the winemaking process is so important.”

Act 39 of 2016 expanded the Pennsylvania Wine Marketing and Research Board and authorized the PLCB to approve up to $1 million annually for wine promotion. Since the first wine grants were approved in 2017, the PLCB has awarded nearly $4 million in grants to support the Pennsylvania wine industry.

“The Pennsylvania Liquor Control Board is pleased to provide $1 million in grants to assist in-state winemakers,” said PLCB Chairman Tim Holden. “These grants will support industry research, help wine producers to grow superior grapes, and allow for additional resources to promote their products. Winemaking is a thriving business in the commonwealth and continues to expand.”

The following grant projects were recommended for approval by the Pennsylvania Wine Marketing and Research Board for fiscal year 2019-20.

Act 39 also created the Pennsylvania Malt and Brewed Beverages Industry Promotion Board and authorized the PLCB to approve and fund up to $1 million annually for development and marketing of the Pennsylvania beer industry. The PLCB awarded the inaugural round of grants supporting Pennsylvania’s beer industry in February 2018, with grants for 13 projects totaling nearly $705,000. The second rounds of grants – a total of $791,412 for 12 projects – were issued in December 2018.