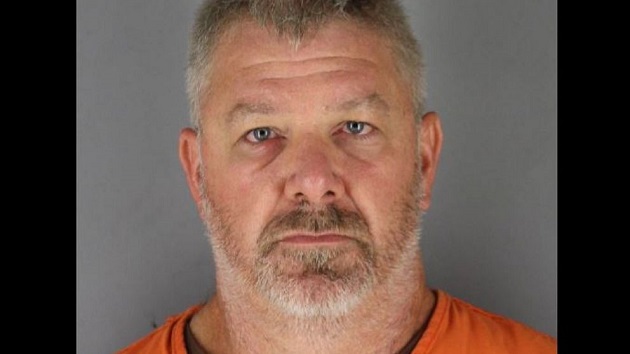 (MINNEAPOLIS) — A Minnesota truck driver was allegedly watching pornographic videos on his cellphone just moments before he caused a deadly highway crash, prosecutors said.Semi-truck driver Tate Doom, 47, was charged with criminal vehicular homicide over the 2018 crash on Interstate 94 in southeast Minnesota that left a construction worker dead and another injured, according to a criminal complaint obtained by ABC News on Wednesday. Doom was allegedly speeding when he plowed into the back of a Ford pickup truck and an attached trailer in a construction zone.The trailer separated from the truck during the crash and slammed into 59-year-old Vernon Hedquist, killing the construction worker on the scene. Another worker was stuck by debris and treated for injuries.Doom allegedly deleted 14 pornographic video files from his cellphone shortly after the crash. Investigators, who recovered the deleted videos, said he opened the last video at 2:07:41 p.m., less than two minutes before the crash, according to a criminal complaint.”A number of video files had been manually deleted from the phone prior to troopers taking possession of the phone,” the complaint said. “As noted, forensic analysis of defendant’s cellphone indicates the fourteenth such file was opened moments prior to impact.”Surveillance footage from the state’s department of transportation shows the pickup truck merging into the center lane of the highway “well in advance of impact” at a speed of about 50 miles per hour, ABC affiliate KSTP-TV reported. Doom told police that he was traveling at 50 miles per hour when the collision happened, but investigators said he was doing about 72 miles per hour, according to the complaint. He also denied using his cellphone while driving.Doom has not yet entered a plea. It is unclear if he has retained an attorney. Copyright © 2019, ABC Radio. All rights reserved.