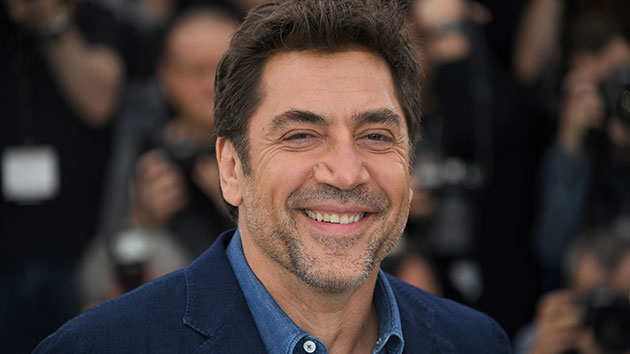 (NEW YORK) — Javier Bardem, who won an Oscar for playing the relentless psychopathic killer Anton Chigurh in 2007’s No Country for Old Men, is lightening up quite a bit for his next role.

The actor’s reportedly in talks to play King Triton in Disney’s live-action remake of The Little Mermaid, according to Variety.

Bardem would join a cast that, so far, includes grown-ish actress and Chloe x Halle singer Halle Bailey as Ariel, Melissa McCarthy as her evil aunt, Ursula, and Awkwafina as Scuttle.

Bardem, who also played the villainous Raoul Silva in the 2012 Bond film Skyfall, will next be seen as Stilgar in writer/director Denis Villeneuve’s forthcoming film adaptation of Frank Herbert’s classic sci-fi novel, Dune, opposite Timothee Chalamet and Josh Brolin.