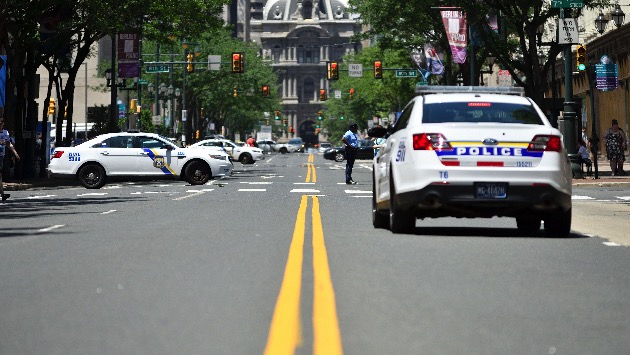 (PHILADELPHIA) — The Philadelphia police commissioner has suspended 17 officers for 30 days and is moving to fire 14 of them over disturbing social media posts.Police Commissioner Richard Ross made the announcement during a news conference Thursday, attended by Philadelphia Mayor James Kenney and the entire police department’s command staff.The disciplinary action stems from research uncovered by the watchdog group the Plain View Project, which examined more than 3,100 troubling Facebook posts made by 328 active Philadelphia police officers.Ross said an investigation by an outside law firm contracted by the city found that the officers being suspended allegedly made racist and hateful posts.This is a breaking news story. Please check back for updates.Copyright © 2019, ABC Radio. All rights reserved.