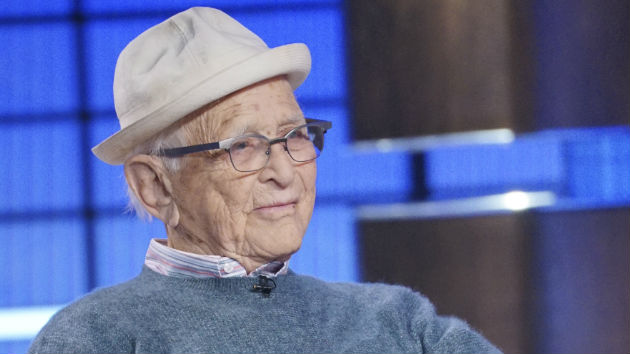 (LOS ANGELES) — Norman Lear, the 96-year-old creator of the TV classics All in the Family, The Jeffersons and One Day at a Time, among others, made history on Tuesday, becoming the oldest Emmy nominee at the time of his nomination.

Lear, whose Live in Front of a Studio Audience: Norman Lear’s All in the Family and The Jeffersons, which aired on ABC in May, passed Carl Reiner, who was nominated for 2018’s If You’re Not in the Obit, Eat Breakfast. Reiner was also 96 at the time of his nomination, but Lear is eight months older.

The 71st Emmy Awards will air September 22 on FOX.