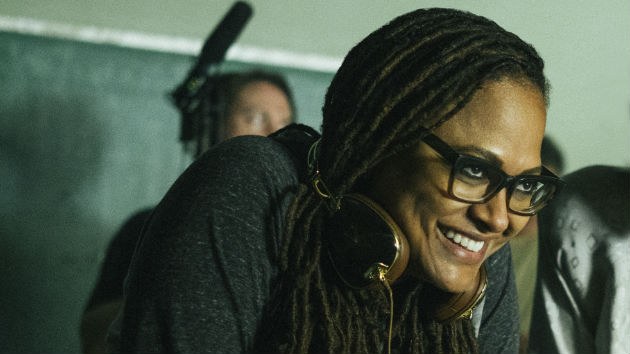 (NEW YORK) — Ava DuVernay’s critically acclaimed Netflix limited series on the Central Park Five — now referred to as The Exonerated Five — When They See Us has scored a stunning 16 Emmy nominations.

Even though the series is in major contention for key Emmys, including Outstanding Directing for a Limited Series, Movie or Dramatic Special and Outstanding Limited Series, DuVernay tells ABC Radio the most important acknowledgement she received from producing the project was the response from the five men it centered on: Antron McCray, Kevin Richardson, Yusef Salaam, Raymond Santana and Korey Wise.

“My recognition was when the men we chronicled in When They See Us cried and hugged me and told me that I told their story well and beyond what they imagined,” DuVernay says. “There’s no moment, no review, no award, no compliment from anyone else that can top that.”

The limited series is based on the true story of five teenagers from Harlem who were wrongly convicted of brutally raping a woman while she was jogging in New York’s Central Park. It documents each teen beginning in spring 1989, when they were first questioned, to 2014, when they were exonerated.

However even with all those accolades, DuVernay says she’s just happy with what she was able to accomplish for the men.