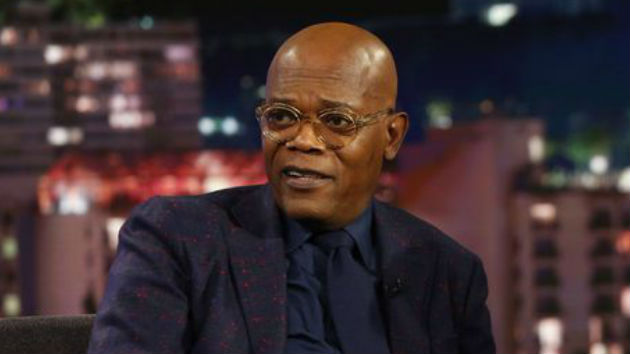 (LOS ANGELES) — Apple TV has added a major addition to its growing slate.

According to Deadline, the provider has acquired the rights to George Nolfi’s fact-based period drama The Banker for their upcoming streaming service Apple TV+. The film stars Marvel movie co-stars Samuel L. Jackson and Anthony Mackie, as well as Nicholas Hoult and Nia Long.

The Banker is based on the true story of Bernard Garrett and Joe Morris, two African-American entrepreneurs in the 1950s who attempted bypass the “racial limitations of the era” by hiring a working-class white man to serve as the head of their business. The two men were able to build their real estate empire while they posed as a janitor and a chauffeur.

Mackie is set to play Garrett, while Jackson will play Morris. Long will play Garret’s wife, who had a “key role in setting up the enterprise.”  Michael Harney, Colm Meaney, Paul Ben-Victor, and Jessie T. Usher have also been cast.

Although the film is set for a streaming release, sources tell Deadline that the film will have a significant theatrical release during awards season.

Over 200 companies pledge net-zero emissions by 2040 as pressure on private sector mounts
Cynthia Erivo salutes Michaela Coel on her historic Emmy win: “Proud is an understatement”
Biden administration to ease restrictions on travelers to US in November
Emmy celebs rock the rare red carpet with scene-stealing looks
Traveling over the holidays? Here’s how to stay safe from COVID-19
‘Shang-Chi and the Legend of the Ten Rings’ three-peats at #1 with $21 million weekend