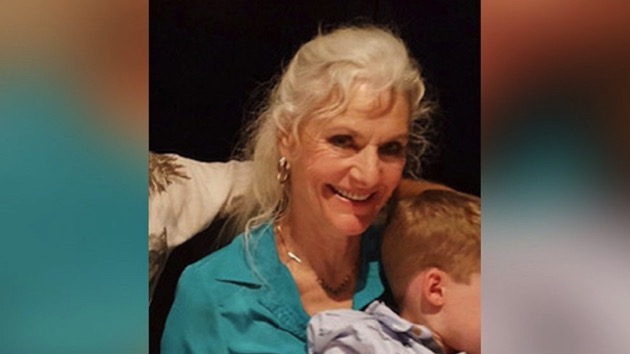 (LAS VEGAS) — Authorities are continuing to search for a 69-year-old woman who has been missing for almost a week after hiking in California’s Mojave Desert.Barbara Thomas was last seen last Friday when she and her husband, Robert, were making their way back to their trailer after hiking in the desert, the San Bernardino County Sheriff’s Department Colorado River Station said in a press release.The two had nearly reached their vehicle when Robert stopped to take a photo and she continued on ahead in the area of Kelbaker/Hidden Hills near Interstate 40, he told ABC Las Vegas affiliate station KTNV.It was the last time he said he saw her.The trailer was still locked when he arrived and Thomas was nowhere to be found.She was wearing a black bikini, red baseball cap and tan hiking boots with black socks, according to authorities. She does not have any supplies or a cellphone.Officials with the sheriff’s department, search and rescue volunteers, K9s, park rangers, and a helicopter are all part of the search efforts to find Thomas.The sheriff’s department has scoured the area daily since she was reported missing and had been out Wednesday morning “since the sun came up,” a spokeswoman said.Robert believes she may have been picked up on the road near their trailer. He said he wouldn’t press charges on anyone who did take her.“I just want my wife back and if somebody out there has her, which I feel somebody does, please drop her off at a safe place where she can contact us and that’s it,” he told KTNV. The two are residents of Bullhead City, Ariz.A spokeswoman for the sheriff’s department told ABC News there is no evidence at this time suggesting foul play.Anyone with information regarding Thomas’ whereabouts is urged to contact the Colorado River Station at (760) 326-9200 or Sheriff’s Dispatch at (760) 956-5001.Copyright © 2019, ABC Radio. All rights reserved.