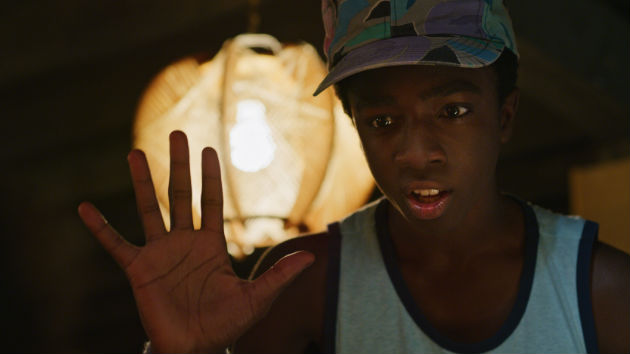 (NEW YORK) — The third season of Stranger Things, which premiered July 4, may have produced record numbers for Netflix, but according to Caleb McLaughin, who plays Lucas on the series, a fourth season isn’t a sure thing.

“It’s all up to the Duffers and the writers if they want to keep going,” Caleb tells Entertainment Weekly, referring to series creators, Matt and Ross Duffer. “Maybe they want to stop now. Maybe they don’t want to give anyone another season. Maybe they just want to leave you guys hanging like that.”

He continues, “I talk to people about this all the time, we can literally leave you guys hanging on the Upside Down!” McLaughlin jokes, referring to the Stranger Things world where monsters are a reality.  He says there are still a lot of questions to be answered about that realm.

Netflix hasn’t yet announced whether there will be another season of Stranger Things, although given the critical and popular acclaim season three’s received, it’d be a shock if season three was the show’s last.  But the Duffer Brothers told EW last week that they already have a “big broad strokes” idea of where the story would go if the series is renewed.