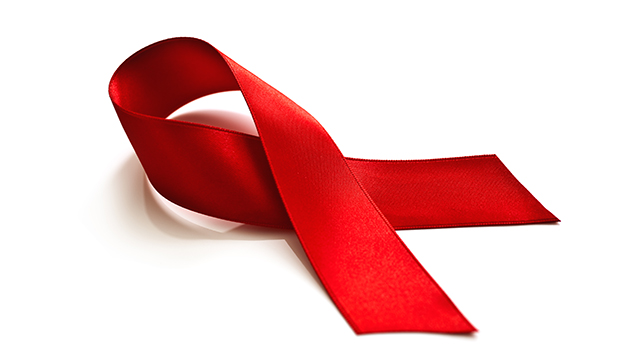 (NEW YORK) — The The Joint United Nations Programme on HIV and AIDS says Tuesday that while progress in reduconing the spread of HIV/AIDS and increasing access to treatment continues, the improvements have come more slowly than in past years.A new report, released this week, shows mixed results. Some countries, the organization says, are making impressive gains in the fight against AIDS, while others are seeing new increases in HIV infections and AIDS-related deaths.”We urgently need increased political leadership to end AIDS,” UNAIDS Executive Director Gunilla Carlsson said in a press release. “Ending AIDS is possible if we focus on people, not diseases, create road maps for the people and locations being left behind, and take a human rights-based approach to reach people most affected by HIV.”The report also notes that 1.7 million people became newly infected with HIV in 2018. That figure was still 16 percent lower than in 2010. Much of the improvement has been located in eastern and southern Africa, UNAIDS says. While eastern Europe and central Asia, the Middle East and North Africa, and Latin America have all seen “worrying increases” in new infections. UNAIDS notes that AIDS-related deaths have fallen by 33 percent since 2010. The figure for 2018 was down to 770,000 deaths. Still, the agency says much more work remains to be done. “This starts with investing adequately and smartly and by looking at what’s making some countries so successful,” Carlsson said.Copyright © 2019, ABC Radio. All rights reserved.