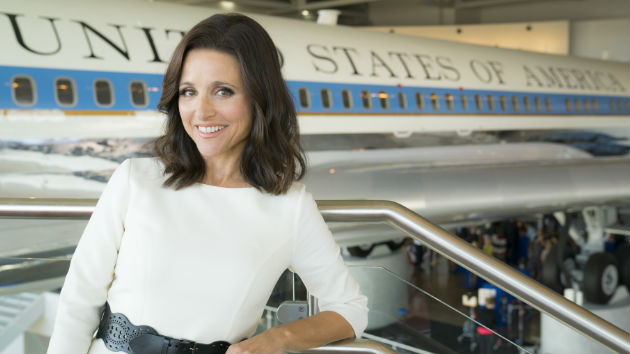 (LOS ANGELES) — This morning, a handful of hopefuls in Hollywood will get one of the most anticipated wake-up calls of the year: that they’ve been nominated for an Emmy.

Masked Singer judge and Dr. Ken star Ken Jeong and The Good Place’s D’Arcy Carden will announce the nominees Tuesday, July 16, at 8:30 a.m. PT, live from the Television Academy’s Saban Media Center.  The announcement will stream live at Emmy.com.Experts predict that HBO’s now-wrapped Emmy magnets Veep and Game of Thrones are highly favored to appear, respectively, as nominees in the comedy and drama categories — despite final seasons that left fans grumbling.

To that end, cancer survivor and star Julia Louis-Dreyfus is as close to a sure thing as you can get to for a nomination in the outstanding lead actress comedy category, and she may even pull out a record seventh Emmy win. Similarly, previous Veep winner Tony Hale seems a likely bet in the supporting actor category, although last year’s winner, Henry Winkler, could repeat for Barry.

The outstanding supporting actress category could see Veep’s Anna Chlumsky recognized; though previous winner Alex Borstein from Amazon’s The Marvelous Mrs. Maisel, and Olivia Colman from the streaming network’s Fleabag are likely to challenge.As for the drama categories, things could be harder to predict. Previous winners The Handmaid’s Tale and The Crown aren’t eligible this year, while House of Cards, which ended last November, could be ignored, thanks to the ongoing controversy surrounding former star Kevin Spacey. If Game of Thrones misses out in the outstanding drama category, things could shift to NBC’s This Is Us, which is also likely to see previous winner Sterling K. Brown and co-star Chrissy Metz emerge as nominees.

Meanwhile, relative newcomers like FX’s Pose and HBO’s Succession — and their respective stars — are also likely to get noms; AMC’s Better Call Saul is another likely nominee. The 71st Emmy Awards will air live from the Microsoft Theater in Los Angeles on Sunday, September 22, at 8 p.m. Eastern time on FOX.