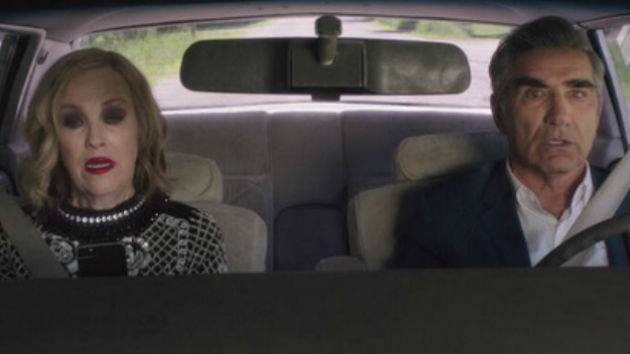 (LOS ANGELES) — The morning of the Emmy nominations ceremony is always thrilling for some — and a terrible letdown for others.The cast and crew of Game of Thrones are undoubtedly celebrating, as the HBO series earned 32 nominations, the most for any program in a single season.  But while GOTs success wasn’t a surprise, there were others:

Another over-performer was Netflix’s When They See Us , which earned a surprising 16 noms.NBC’s hit This Is Us is no stranger to the Emmys. It received nine nominations, but for the first time, Mandy Moore’s performance as the Pearson family matriarch was recognized with a best dramatic actress nod.

Of course, the news wasn’t so great for some other hopefuls:

SnubsThough Julia Roberts is an Academy Award-winning actress, both she and co-star Bobby Cannavale came up short for her first TV project, Homecoming.Netflix’s GLOW earned six nominations this year, including one for actress Betty Gilpin, but the series failed to take home a nomination for best comedy again, and its star, Alison Brie, was also shut out. Same goes for Unbreakable Kimmy Schmidt.CBS All Access’ series, The Good Fight, was expected to get some recognition, but it and its star Christine Baranski received no love from the Academy.Pamela Adlon’s FX series Better Things earned her nominations in 2017 and 2018, but the show struck out for 2019.The Big Bang Theory, a fan favorite, only received three nods for its final season, with no love for its star, previous winner Jim Parsons.