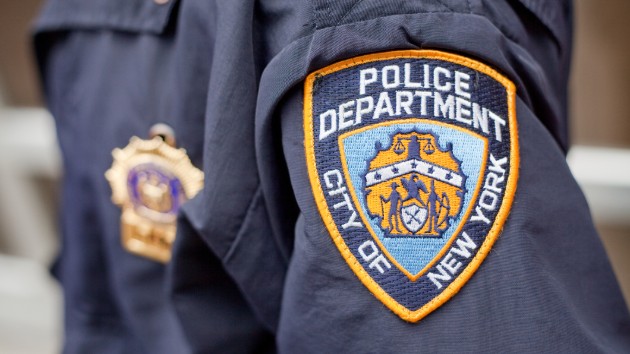 (NEW YORK) — The Justice Department on Monday has declined to file federal civil rights charges against the New York Police Department officer involved in the chokehold death of Eric Garner, whose dying words “I can’t breathe” became a national rallying cry for demonstrations about police treatment of minorities, according to a source familiar with the matter.The decision comes one day before the fifth anniversary of Garner’s death and the expiration of the statute of limitations. The death of Garner, a 43-year-old father of six, was ruled a homicide in August 2014.

In a statement, New York City Mayor Bill de Blasio said that “New York City is not the same city it was five years ago.””Years ago,” he said, “we put our faith in the federal government to act. We won’t make that mistake again.””We are a different city, and we must act like a different city. Moving forward, we will not wait for the federal government to commence our own disciplinary proceedings. Reforms over the last five years have improved relations between our police and our communities. Crime is at record lows, and last year, we arrested 150,000 fewer people than the year before we came into office. This further reform will make sure no family ever waits years for the answers they deserve.”Demonstrations are planned Wednesday in Manhattan and Staten Island. Copyright © 2019, ABC Radio. All rights reserved.