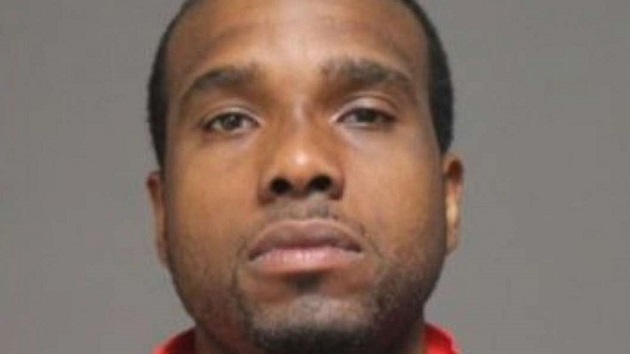 (FAIRFIELD, Conn.) — A 31-year-old man has been accused of “unwanted sexual contact” with a 17-year-old girl he picked up while operating as an Uber driver.Dwaine Miller, of Bridgeport, Connecticut, was arrested on Saturday and charged with third-degree sexual assault, according to Capt. Robert Kalamaras of the Fairfield Police Department.Miller, a convicted felon with “numerous arrests” for crimes including robbery, burglary and assault, was released after posting a $5,000 bond, police said. Miller is scheduled to appear in Bridgeport Superior Court on July 26. It’s unclear whether he’s obtained legal counsel.”During the ride, the suspect, Dwaine Miller, allegedly made unwanted sexual contact with the juvenile female in addition to making overt sexual advances,” according to police.”What’s been reported to police is horrible and is something no one should go through,” a spokeswoman for Uber told ABC News in a statement. “The driver’s access to the app has been removed. We will fully cooperate with the Fairfield Police Department’s ongoing investigation.” Copyright © 2019, ABC Radio. All rights reserved.