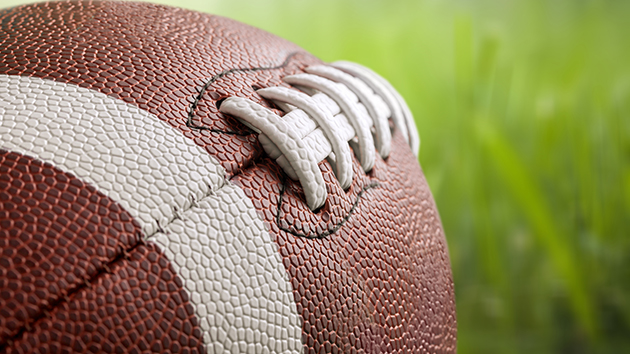 (NEW YORK) — The Big 12 has decided that using the “Horns Down” hand signal will be acceptable in certain instances this college football season.The conference’s coordinator of football officials Greg Burks said that if a player flashes the sign quickly after scoring a touchdown, they would not likely be flagged for a penalty. Prolonged displays, however, would likely draw a penalty. Especially, Burks says, if they’re directed towards an opposing player or the opposing bench.The hand signal has been used for decades to mock the Texas Longhorns by reversing their “Hook ‘Em Horns” signal. “Like any play, there is a degree,” Burks said at Tuesday’s Big 12 media days. There was some controversy last season when West Virginia wide receiver David Sills V made the signal following a first quarter touchdown play. Sills was penalized, but West Virginia went on to win the game. WVU quarterback Will Grier was also penalized for flashing the sign while celebrating the game-winning 2-point conversion in the final seconds.  Burks did say that Grier’s display would likely still draw a flag. “My advice is if you want to do that, do it back in your bench area. Do it back with teammates. Get away from where you are an individual drawing attention to yourself.”Copyright © 2019, ABC Radio. All rights reserved.