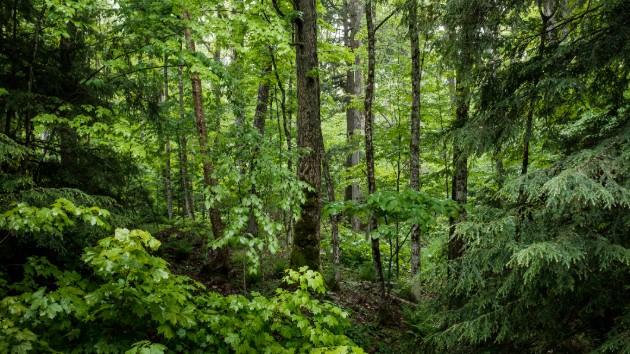 (NEW YORK) — A 15-year-old boy fell to his death while rock climbing in Pennsylvania on an outing with his camp, authorities said. The fall happened Monday near the YMCA Deer Valley Camp in Fort Hill in Somerset County, Stephen Limani, a spokesman for state police, told ABC News. The boy, who was not identified, was attending a teen wilderness camp through the YMCA Camp Kon-O-Kwee Spencer in Beaver County.He plummeted about 50 feet after he and other campers began scaling a rock formation in a state forest, Limani said. Camp counselors took the children to the forest to hike and rock climb, according to Limani. The boy was airlifted to a local hospital, where he died.State police are investigating the incident. The YMCA did not immediately respond to ABC News for comment.Copyright © 2019, ABC Radio. All rights reserved.