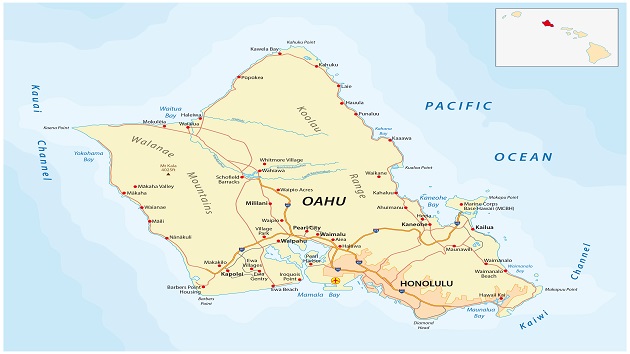 (HONOLULU) — Animal rescuers in Hawaii have saved a badly injured dog who was buried alive on a beach.The pup was found by a member of Oahu-based organization Paws of Hawaii on Tuesday after someone armed with a machete, presumed to be the owner, had just buried her beneath the sand on the west side of the island, the group posted to Facebook last week.The dog, named Leialoha for “beloved child,” was swollen, sunburned, missing most of her fur and “bleeding from every inch of her body” when she was picked up, according to the organization. Her leg had also been cut with the machete.Leialoha was rushed to a veterinary clinic, and caregivers were finally able to give her a bath two days later.On Saturday, Leialoha’s foster parents posted an update stating that she has “come so far.” At first, she would only leave her kennel to go to the bathroom, but she has since ventured out to “see what was for dinner” and has found her safe space under a coffee table.”She has a long way to go, but the worst is over,” a Facebook post read.The organization is asking the community for donations for Leialoha’s recovery.Copyright © 2019, ABC Radio. All rights reserved.

Over 200 companies pledge net-zero emissions by 2040 as pressure on private sector mounts
Cynthia Erivo salutes Michaela Coel on her historic Emmy win: “Proud is an understatement”
Army Gen. Mark Milley was ‘not going rogue’ in secret calls to China, authors of new book claim
Biden administration to ease restrictions on travelers to US in November
Police say search of preserve ‘exhausted’ for Gabby Petito’s boyfriend: Live updates
Traveling over the holidays? Here’s how to stay safe from COVID-19