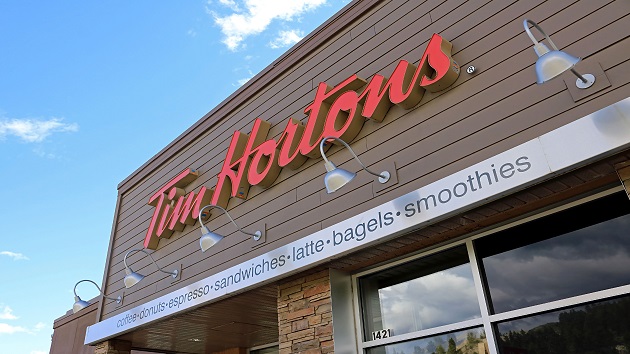 (NEW YORK) —  A 3-year-old boy has died after he fell into a grease trap behind a Tim Horton’s in Rochester, New York, according to police.The child’s mother had called 911 at 10:56 a.m. to report him missing, Rochester Police investigator Frank Camp told reporters during a news conference Monday. Emergency dispatchers received a second call at 11:03 a.m. stating that the child had been found in the grease trap.A witness was giving the child CPR when police arrived, Camp said. An officer then took over while they waited for paramedics to arrive.The child was then taken to the hospital, where he was pronounced dead at noon after “every rescue attempt was made to resuscitate him,” Camp said.”Our hearts go out to the family of this child, who are right now suffering unspeakable, unimaginable tragedy,” he said.The grease trap is embedded to a manhole on the ground and covered by a plastic lid about 2 to 3 feet in diameter, Camp said. The child, who was in his mother’s care, went outside and “made his way on top” of the grease trap and fell in after the lid “gave way,” Camp said.It is unclear how deep the trap is or how long the child was inside, Camp said, adding that the oil was not hot and there is no wall surrounding it that the boy would have had to climb over.Restaurant employees appeared “distraught” as they were being interviewed by police, ABC Rochester affiliate WHAM-TV reported.The family are residents of Rochester, Camp said.The investigation is ongoing. Additional information was not immediately available.Copyright © 2019, ABC Radio. All rights reserved.