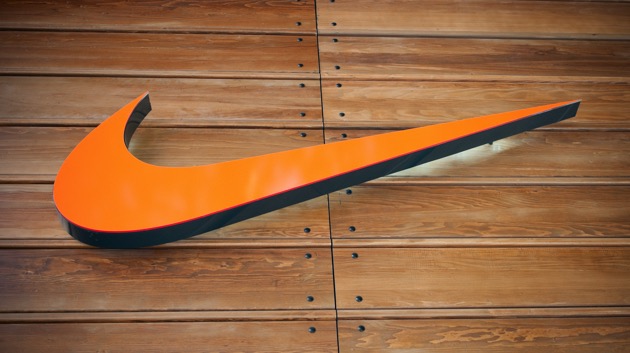 (NEW YORK) — Sneaker enthusiasts can now get their hands on some of the rarest kicks ever made — for a hefty price — as Sotheby’s launches its “Ultimate Sneaker Collection” auction.The art dealer has partnered with shoe store Stadium Goods to auction off 100 of “the most exclusive and coveted sneakers ever produced by Nike, Air Jordan, Adidas, Yeezy, and more,” Sotheby’s announced Thursday.Of the sneakers available, the 1972 Nike Waffle Racing Flat “Moon Shoe” was called “the auction’s crown jewel.”Designed by Nike co-founder and Oregon University track coach Bill Bowerman, the shoe was created for the 1972 Olympic Trials. Is it one of only 12 made, and the only unworn pair of “Moon Shoes” known to exist.The starting bid for the shoe is $80,000 and Sotheby’s estimates the price will rise to anywhere between $110,000 to $160,000.“As the famous story goes, Bowerman was first inspired to create the innovative waffle sole traction pattern found on the brand’s early running shoes by tinkering with his wife’s waffle iron and pouring rubber into the mold to create the first prototype of the sole,” Sotheby’s said.The other famed footwear includes two pairs of Nike Mag sneakers, from 2011 and 2016, inspired by Marty McFly’s kicks in “Back to the Future Part II,” and five pairs of sneakers designed by rapper Travis Scott for his Travis Scott x Air Jordan 4 “Friends & Family Collection.”The 2011 and 2016 “Back to the Future” shoes have a starting bid of $11,000 and $40,000, respectively. Scott’s sneakers start at $35,000.The auction’s lowest starting bid is $1,800 for a pair of Air Jordan 1 Retro sneakers.Those interested can bid online or visit Sotheby’s New York office in the Upper East Side to view the public exhibition. Bidding is open until July 23.Copyright © 2019, ABC Radio. All rights reserved.

More than 600,000 flags on National Mall stand witness to America’s COVID dead
Priyanka Chopra responds to growing criticism over ‘The Activist’: “The show got it wrong”
These vaccine mandates are already in place to attend school in the US
What to expect as FDA advisory panel debates Pfizer COVID booster shots
Happy Halloween! Snoop Dogg and Martha Stewart reunite to bring tasty treats with new food competition
Ken Jennings, Mayim Bialik to host ‘Jeopardy!’ for remainder of 2021