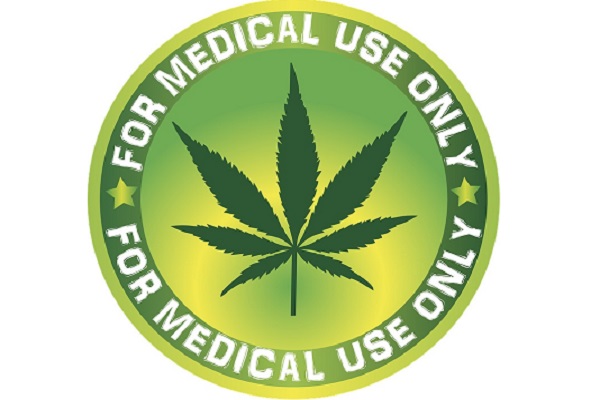 Harrisburg, PA (AP Newsline) – The Pennsylvania Health Department is adding anxiety disorders and Tourette’s syndrome to the list of conditions that can qualify people to obtain legal medical marijuana.

The heath secretary, Dr. Rachel Levine, announced Thursday she’ll be adding them as of July 20.

Levine says her decision was based on the recommendation of the state’s Medical Marijuana Advisory Board and her own review of medical research literature.

She says medical marijuana shouldn’t be the first treatments for those conditions, but physicians can recommend it to be used together with traditional therapeutic approaches.

Nearly 111,000 Pennsylvanians have been certified for participation in the state’s medical marijuana program.