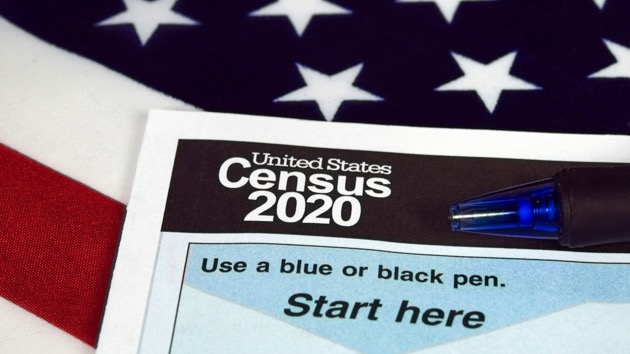 Britney Spears makes triumphant return to Instagram, but some fans think someone else is running the account
Those suffering from sickle cell disease may finally be getting some relief as experts work on cure
Traveling over the holidays? Here’s how to stay safe from COVID-19
Pilots ejected from military plane prior to crash in Texas neighborhood, fire officials say
Mississippi health officials warn some pregnant women have been denied COVID vaccine despite ongoing surge
Biden has ‘great confidence’ in Milley after secret actions in Trump’s final months