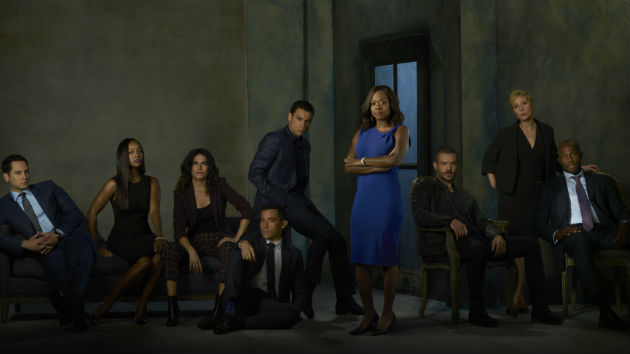 (LOS ANGELES) — How to Get Away with Murder is officially plotting its final season.

ABC has announced that the Viola Davis-starring drama’s upcoming sixth season will be its last. The series’ final run of 15 episodes will kick off Thursday, September 26 at 10:00 p.m. ET.

This season will follow Davis’ Professor Annalise Keating guiding her class through their final semester of law school. According to the network, “The deception, fear and guilt binding Professor Keating to her students prove deadlier than ever.”

Series creator Pete Nowalk says in a statement that deciding to end the series was a “brutal decision” but noted that Keating’s journey “has always had a clear ending.”

“Knowing I have 15 episodes left to finish her story, and the chance to give all the characters their own killer endings, is a gift rarely given to a series creator and I’m grateful to ABC and ABC Studios for the opportunity and creative freedom,” he says.

The show earned Davis a 2015 Emmy for Outstanding Lead Actress in a Drama Series, making her the first woman of color to win an Emmy in that category. In addition to the Emmy, Davis has won two SAG Awards, a People’s Choice Award and an NAACP Image Award for the role.