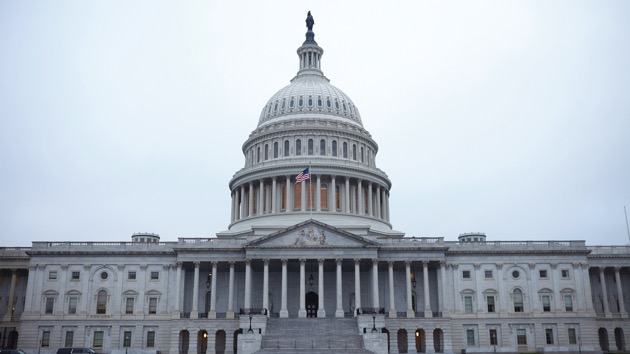 (WASHINGTON) — Democrats on the House Judiciary Committee on Thursday voted to authorize a dozen subpoenas, requesting documents and testimony from twelve current and former administration officials and associates of President Donald Trump related to the administration’s immigration policy and the panel’s ongoing investigation into potential obstruction of justice and public corruption.The committee is seeking information on the administrations “zero tolerance” and family separation policies along with any discussions about offers of presidential pardons to officials or employees at the Department of Homeland Security.The list of 12 includes former Attorney General Jeff Sessions, former Deputy Attorney General Rod Rosenstein, former National Security adviser Michael Flynn and former Trump campaign manager Corey Lewandowski who has remained close to the president and the West Wing, serving as an outside adviser. The committee also wants to hear from Trump’s son-in-law and senior adviser Jared Kushner.“We will not rest until we obtain their testimony and documents so this committee and Congress can do the work the Constitution, and the American people expect of us,” House Judiciary Chairman Jerry Nadler, D-N.Y., said.It’s unclear when the subpoenas will be served to these individuals, but sources say they are not likely to be issued immediately.Ranking member Doug Collins called the move “premature” and “unjustified” claiming the administration “has produced a steady stream of documents” in response to Nadler’s request six months ago for information on the “zero tolerance” policy.Ahead of the vote Thursday, Trump took to Twitter to equate the Democrats Thursday’s subpoena blitz to taking too many “bites at the apple.”“Now the Democrats have asked to see 12 more people who have already spent hours with Robert Mueller, and spent a fortune on lawyers in so doing. How many bites at the apple do they get more working on Border Loopholes and Asylum,” Trump wrote. “They also want to interview the highly complicated and compromised Mueller again. He said he was “done” after his last 9 minute speech, and that he had nothing more to say outside of the No Collusion, No Obstruction, Report. Enough already, go back to work! I won, unanimously, the big Emoluments case yesterday!”“The Committee on the Judiciary has a constitutional obligation to investigate credible allegations of misconduct. We have been doing that through pursuing the unredacted Mueller reporter and key related witnesses and documents,” Nadler said.Copyright © 2019, ABC Radio. All rights reserved.