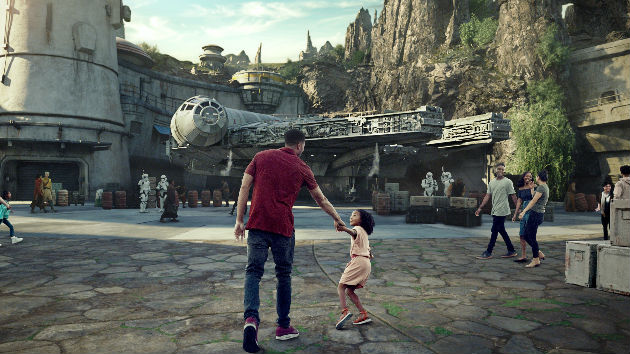 The new ride, called “Rise of the Resistance,” will open at Walt Disney World in Orlando, Florida on December 5, which just so happens to be Walt Disney’s birthday. It will be part of Hollywood Studios’ brand new Star Wars: Galaxy’s Edge section, set to open on August 29.

It will later launch at Disneyland’s own recently opened Star Wars: Galaxy’s Edge in Anaheim, California on January 17. So far, Disneyland’s Galaxy Edge only has one ride: “Millennium Falcon: Smuggler’s Run.”

According to the official Disney Parks blog, “Rise of the Resistance” will “blur the lines between fantasy and reality.” It begins with guests joining Rey and General Organa at a secret base. Along the way, they will be captured by a First Order Star Destroyer.  The two will then have to break out, avoid Kylo Ren and protect the secret base.