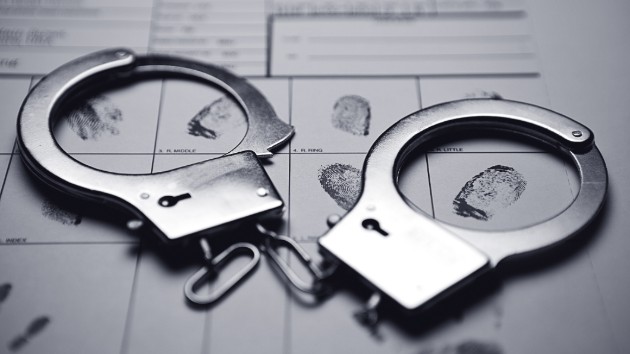 (CLEVELAND) — Authorities in Cleveland have arrested a suspect after they found four people, including two children, dead on Tuesday.The investigation began Tuesday morning before 9 a.m. when emergency dispatchers received a 911 call detailing the body of a man lying in a field in the Slavic Village neighborhood, Cleveland Police Chief Calvin Williams said in a press conference.After officers canvassed the neighborhood, they forced entry into a home near where the man was found because they smelled smoke, Williams said.There, they discovered the bodies of another adult and two children.The suspect, who was not identified, was charged with aggravated murder, according to a police statement. More details will be released in a news conference on Thursday afternoon.The names of the victims are David Cousin, Jr., Takeyra Collins, Armond Johnson, Jr. and Aubree Stone, according to police. Their ages were not released, and it is unclear how they are related.The man found in the field had been shot in the head and chest, ABC Cleveland affiliate WEWS-TV reported.The woman found in the home also died of gunshot wounds, and the two children died of carbon monoxide inhalation, WEWS reported, citing the medical examiner’s office. Copyright © 2019, ABC Radio. All rights reserved.