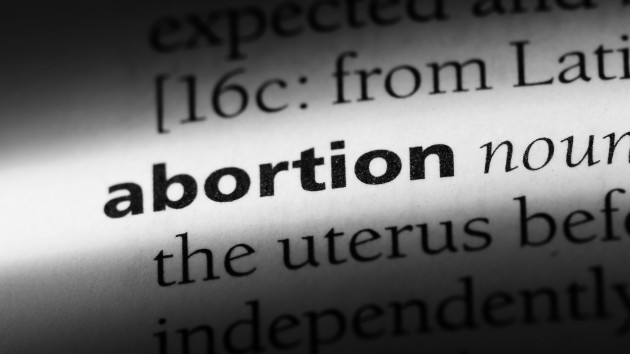 (NEW YORK) — Sixty percent of Americans say abortion should be legal in all or most cases, the most in ABC News/Washington Post polls since 1995. More also say their state should make it easier, rather than harder, for women to have access to abortion, with a plurality favoring no change in the status quo.Most of the change in support for legal abortion is among Americans who say it should be legal “in all cases,” now 27%, matching the high 24 years ago and up 11 percentage points from its low in early 2007. An additional 33% say it should be legal in most cases in this poll, produced for ABC by Langer Research Associates. See a PDF with full results, charts and tables from the poll.The rest, 36%, say abortion should be illegal in all or most cases, down from 45% as recently as 2010 and a high of 48% in 2001. This includes 14% who say abortion should be illegal in all cases, about half as many as say it always should be legal.While support for legal abortion now matches its high in fall 1995, trends since then have not been consistent. The long-term average, in 32 ABC/Post polls over this period, is 55%, compared with today’s 60%.In terms of state-level action, 41% say laws on women’s access to abortion should be left as they are now. Thirty-two percent say access to abortion should be easier than it is now, for a total of 73% favoring either no change or fewer restrictions. Twenty-four percent say abortion access should be harder. (In an ABC/Post poll last summer, 30% said they would like to see the Supreme Court make it harder to get an abortion, down from 42% in 2005.)At least 11 states have passed more restrictive abortion laws in recent months, of which six have been stayed by court orders. Six other states have moved in the opposite direction, enacting laws to ensure or expand abortion access.Copyright © 2019, ABC Radio. All rights reserved.