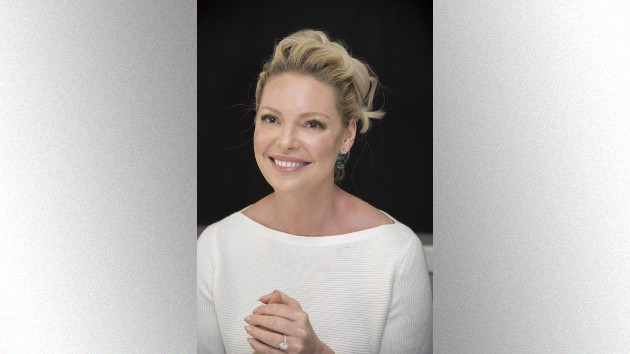 (LOS ANGELES) — Katherine Heigl has a new project in the works at Netflix.

The former Grey’s Anatomy actress is set to star in and executive-produce an adaptation of the Kristin Hannah novel Firefly Lane. Heigl will play the role of Tully Hurt in the 10-episode series.

Netflix describes her character as “a force of nature, still bearing the scars of a traumatic childhood” who shares an “unshakable bond” with her best friend Kate. The story follows the women’s friendship over more than three decades.

Heigl is currently starring on Suits, which debuts its ninth and final season July 17 on USA.

As for whether or not she’d ever reprise her role of Izzie Stevens on Grey’s Anatomy, Heigl told Entertainment Tonight earlier this week that doesn’t seem likely.

“I haven’t [thought about Izzie] in years. I don’t know. I don’t know if I would or if I wouldn’t,” she said. “I almost feel like that would almost be distracting….[because of] what they’ve done with that show in the seven years since I left… and what that’s become and what it is to the fans now.”