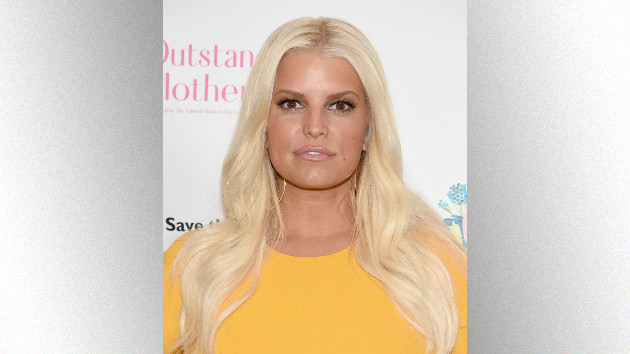 (LOS ANGELES) — Jessica Simpson is ready to share her life story with the world.

The singer, actress and fashion mogul has announced she’ll be releasing a memoir next February.

“I have been waiting for so long to share some exciting news…I will be releasing my first book on February 4th with @harpercollinsus,” Simpson wrote on Instagram Wednesday, her 39th birthday.

She added, “I have been working so hard on it — I have opened my heart up in a way I never have before and now I can’t wait to share it with the world.”

According to an official description, the book will feature new details about her stint on the 2003 MTV reality show Newlyweds with her then-husband Nick Lachey, as well as their very public split in 2005.

The as-yet-untitled memoir will offer a candid, behind-the-scenes look at some of her other major life milestones, including “starring on the big screen and topping the Billboard charts, finding new love, raising a family, and running a successful business empire.”

Simpson also promises to reveal “new parts of herself for the first time” and open up about the struggles she’s faced.