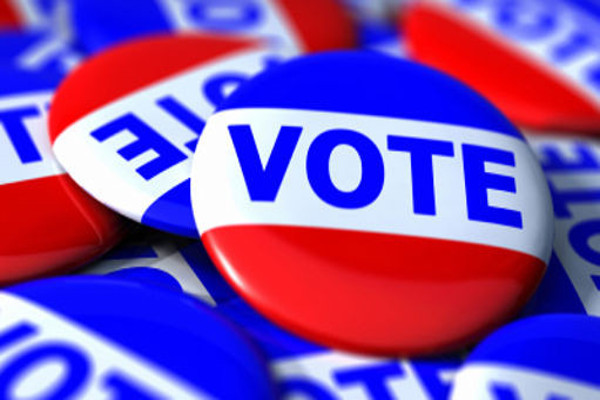 Harrisburg, PA – Gov. Tom Wolf is moving to borrow up to $90 million to help Pennsylvania’s counties pay for new voting machines ahead of 2020’s election.

This announcement came after the governor’s veto of the election bill, which had been passed by both Democrats and Republicans during the budget process.

The now-vetoed election bill had contained several provisions for funding upgrades to voting machines, as well as the elimination of straight-party voting.

Republicans in the House of Representatives have been vocal in the aftermath of the veto and the move to borrow money, saying that it is an overstep of the separation of powers.

Some Democrats have also spoken up, saying that they are glad that the governor is taking election security seriously.

Gov. Wolf has ordered a bond issue that would reimburse each county for 60% of their cost for new voting machines.

Wolf’s administration provided very few details about how the machines will be financed or the timeline for replacing the machines.