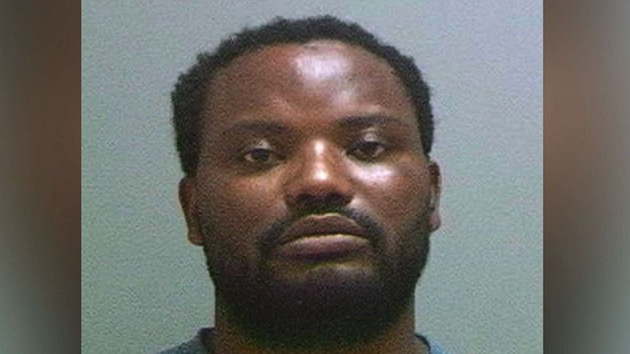 (SALT LAKE CITY) — Charges were filed Wednesday against the man accused of kidnapping and killing University of Utah student Mackenzie Lueck, prosecutors said.Ayoola Ajayi, 31, is accused of aggravated murder, aggravated kidnapping, obstructing justice and desecration of a human body, Salt Lake County District Attorney Sim Gill said at a news conference on Wednesday.Lueck, a 23-year-old kinesiology major who was set to graduate next year, had been missing in the Salt Lake City area for nearly two weeks before her suspected killer was arrested on June 28.Her remains were found on July 3 in a shallow grave in a wooded area of Logan Canyon, Gil said.Lueck was last seen early on June 17. She landed at Salt Lake City International Airport around 2 a.m. and then took a Lyft from the airport to Hatch Park in north Salt Lake City, police said.The driver told police that Lueck met someone at the park and that she didn’t seem to be in distress, police said.She was never seen again.Authorities later determined Lueck’s last communication was with Ajayi, said police. Phone records show that Lueck and Ajayi were both at Hatch Park within less than one minute of each other, according to authorities.During a search of Ajayi’s home, his neighbors told police they saw him using gasoline to burn something in his backyard on June 17 and 18, police said. “Several charred items consistent with” Lueck’s belongings were found there, police said.Copyright © 2019, ABC Radio. All rights reserved.