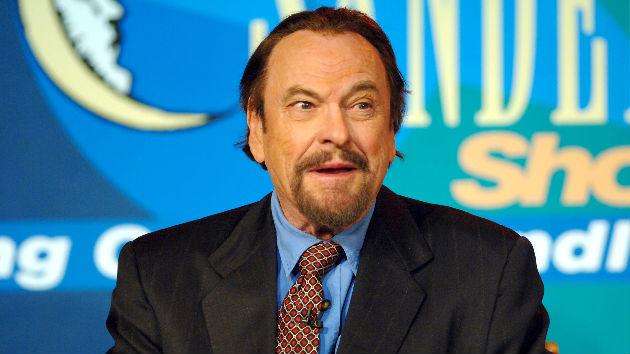 (LAKEVILLE, CT) — Rip Torn, whose prolific acting career included an Emmy-winning role as Artie, the producer on TV’s The Larry Sanders Show, and Z in the first two Men in Black movies, died peacefully Tuesday at his home in Lakeville, Connecticut, according to his rep. He was 88.

Torn also appeared on Broadway, most notably in Tennessee Williams’ Sweet Bird of Youth, opposite Paul Newman and Geraldine Page, the latter of whom he’d later marry. An up and down film career included 1965’s Cincinnati Kid and 1983’s Cross Creek, before landing a star turn as defense attorney Bob Diamond in Albert Brooks’ 1991 film Defending Your Life.

In all, Torn appeared in over 200 films. He leaves behind five children by Page and his other two wives, actresses Ann Wedgeworth and Amy Wright.

Following news of his passing, Will Smith and Alec Baldwin were among the celebrities mourning the actor on social media.

Smith who starred with Torn in the Men in Black films, posted a photo of the two of them on Instagram and wrote, “R.I.P Rip.”

Baldwin, who worked with Torn on 30 Rock, called him a “deeply committed, phenomenal actor.”

“See you down the road, Rip,” he added. “You wonderful madman.”