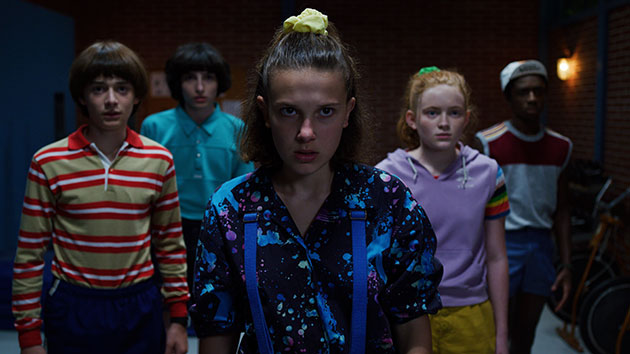 (NEW YORK) — Stranger Things is off to a record-breaking third season — at least, according to Netflix.

In a Monday tweet, Netflix claimed that “40.7 million household accounts have been watching the show since its July 4 global launch — more than any other film or series in its first four days.”

It should be noted that Netflix defines a view as a member account that has watched 70 percent of one episode of a series, or 70 percent of a film.

The tweet goes went to claim that “18.2 million have already finished the entire season.”

All Netflix viewer numbers need to be taken with a grain of salt, however, since unlike Nielsen viewer numbers, Netflix’s audience measurements and their methods aren’t available for independent verification.