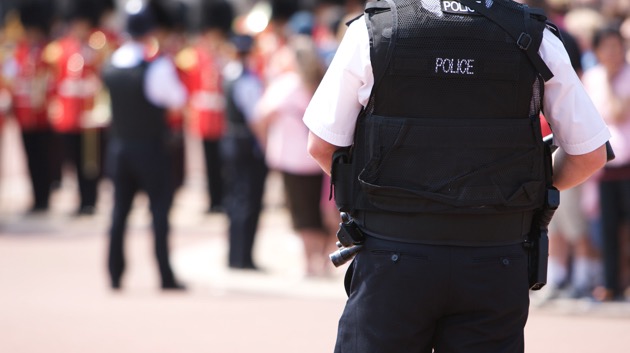 (WASHINGTON) — The Secret Service released a new report Tuesday identifying trends and warning signs from 27 mass attacks that took place across the United States in 2018.The report, announced in a news conference by Secret Service Director James Murray, covered attacks where three or more people were injured or killed — which included incidents like the Marjory Stoneman Douglas High School school shooting in February 2018 as well as the Tree of Life Synagogue shooting in October.Across the 27 attacks in 18 separate states, 91 people were killed and 107 were injured, the report said.The Secret Service National Threat Assessment Center began issuing its Mass Attacks in Public Spaces report last year as a way to inform the agency as well as law enforcement officials on various levels throughout the country of ways to work with the public in identifying potential threats and prevent future high casualty incidents.”The report itself identifies common themes in the backgrounds or behaviors of the attackers,” Murray said in remarks to law enforcement Tuesday.One of the trends identified in the 2018 report is related to the mental state of those who carried out the attacks. According to the Secret Service, two thirds had histories of mental health issues, including cases of depression or suicidal behavior.Perhaps most notable regarding the attackers, “nearly all made threatening or concerning communications” prior to carrying out their attacks, according to the report. Law enforcement have pointed to such figures as evidence that the general public can be its greatest asset in preventing mass casualty attacks by reporting threatening behavior or rhetoric online or in their homes and workplaces to appropriate authorities.Nearly a third of the attackers had histories surrounding domestic violence, the report found, and all but two of the attacks were committed by men.Highlighting the United States’ gun violence epidemic, 24 of the 29 attacks involved people who used guns, 10 of which were incidents in which the perpetrators had illegally possessed their firearms.In studying the motives behind the attacks, the report noted only two mass casualty incidents in all of 2018 were motivated by ideology, including the Tree of Life synagogue shooter as well as a separate attacker motivated by anti-abortion views.Copyright © 2019, ABC Radio. All rights reserved.