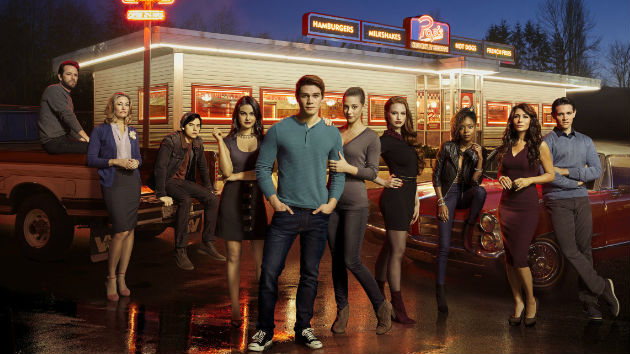 (LOS ANGELES) — The cast of Riverdale honored Luke Perry during their first table read of the new season.

Madchen Amick, who plays Betty’s mom Alice Cooper on the show, posted a photo on Instagram Monday of the cast and crew getting back to work on the first episode of season four.

“There was nothing but love, memories and mourning for our beloved Luke as we honor him in our first episode back,” she wrote, adding the hashtags, “#wemissyouluke #inmemoriam #riverdale #S4 #tableread.”

Perry, who played Archie’s dad Fred Andrews on The CW series, died in March at the age of 52 after suffering a massive stroke.

Riverdale’s showrunner, Roberto Aguirre-Sacasa, said back in June that the season four premiere would be titled “In Memoriam.”

“Probably the most important episode of #Riverdale we’ll do this year, if not ever,” he wrote on Twitter. “A tribute to our fallen friend.”

He added, “Thankful for this opportunity to honor Luke & Fred.”

Aguirre-Sacasa previously announced that all remaining episodes of the series would be dedicated to Perry.