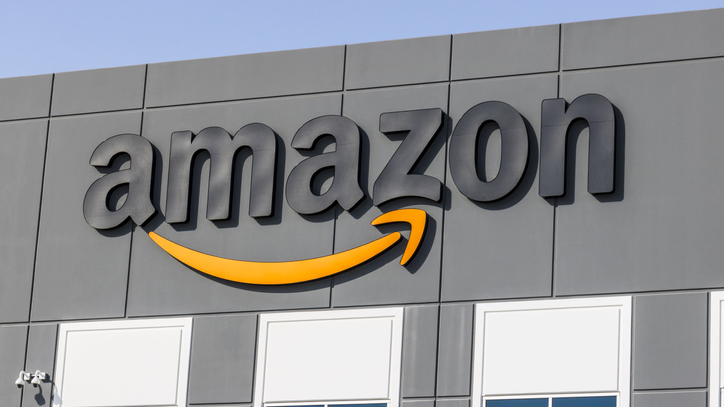 (NEW YORK) — Amazon workers in a suburban Minneapolis are planning to mark the company’s annual Prime Day shopping event — with a strike.On Prime Day, a two-day sales bonanza this year kicking off on July 15, workers at the Shakopee, Minnesota facility plan to protest the company’s policy of having temporary workers and productivity quotas — which they say are unfair to workers, according to Bloomberg, which first reported the strike plan on Monday. “Amazon is going to be telling one story about itself, which is they can ship a Kindle to your house in one day, isn’t that wonderful,” William Stolz, an Amazon worker and strike organizer, told Bloomberg. “We want to take the opportunity to talk about what it takes to make that work happen and put pressure on Amazon to protect us and provide safe, reliable jobs.” News of the planned protest drew swift support from other workers pushing for social and political change at the company.”We proudly stand in solidarity with our FC coworkers who are striking on #PrimeDay because whether you work behind a computer in Seattle or in a warehouse in Minnesota, the only way we can create meaningful change is by standing together,” the Amazon Employees For Climate Justice account tweeted, referring to Amazon’s fulfillment centers by internal company shorthand.The retail giant responded in a statement to ABC News by calling the allegations “baseless.””Amazon offers already what this outside organization is asking for,” a company spokesperson said in the statement. “We provide great employment opportunities with excellent pay -– ranging from $16.25 – $20.80 an hour, and comprehensive benefits including health care, up to 20 weeks parental leave, paid education, promotional opportunities, and more.””We encourage anyone to compare our pay, benefits, and workplace to other retailers and major employers in the Shakopee community and across the country -– and we invite anyone to see for themselves by taking a tour of the facility,” the statement said.The Amazon spokesperson said 90% of Amazon workers at the Shakopee fulfillment center are full-time employees, adding that more than 100 temporary associates converted to full-time Amazon positions in the past year, including more than 30 offers in the past week.The company spokesperson also said that production quotas have not changed since November 2018, and that the company does “support people who are not performing to the levels expected with dedicated coaching to help them improve.”The strike plans follow similar recent protests at the Shakopee facility and other Minnesota Amazon facilities, led by African Muslim immigrants, who have protested productivity quotas during Ramadan.”While Amazon may feel workers have the conditions they’re asking for, clearly the workers don’t think this,” Harley Shaiken, a labor expert at the University of California, Berkeley told ABC News. “The success of a previous walkout in Minnesota has clearly inspired some workers.”