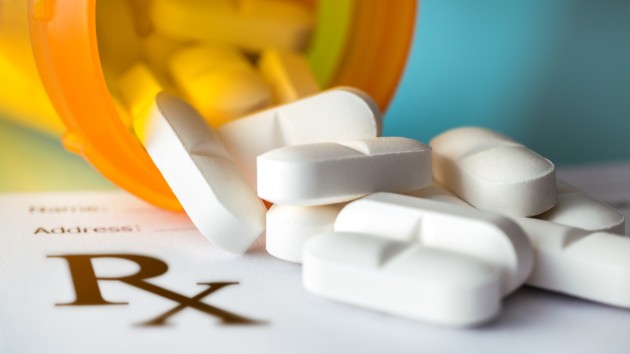 (WASHINGTON) — A federal judge in Washington struck down a Trump administration plan, set to take effect Tuesday, that would have required drugmakers to include pricing information in ads seen on TV.U.S. District Judge Amit Mehta, in a 27-page ruling, said the administration, which announced the initiative in May, had failed to show it possessed the proper legal authority.Mehta wrote that, ultimately, such a decision rests with the legislative branch — not with the Department of Health and Human Services.”To be clear, the court does not question HHS’s motives in adopting the WAC Disclosure Rule. Nor does it take any view on the wisdom of requiring drug companies to disclose prices. That policy very well could be an effective tool in halting the rising cost of prescription drugs,” Mehta wrote. “But no matter how vexing the problem of spiraling drug costs may be, HHS cannot do more than what Congress has authorized. The responsibility rests with Congress to act in the first instance.”Health and Human Services Secretary Alex Azar, a former executive at Eli Lilly, which filed the lawsuit along with industry peers Merck and Amgen, said when the administration announced the plan two months ago that consumers would “have vastly more information to choose among different therapies and pick the most affordable one.”Drug companies spend about $4 billion annually on advertising. Those that sued after the Trump administration’s announcement in May cited First Amendment grounds.In a statement released on Monday, Caitlin Oakley, a spokeswoman for HHS, said, in part: “We are disappointed in the court’s decision and will be working with the Department of Justice on next steps related to the litigation. President Trump and Secretary Azar remain focused on lowering drug prices and empowering patients through more transparency in healthcare costs. Although we are not surprised by the objections to transparency from certain special interests, putting drug prices in ads is a useful way to put patients in control and lower costs.”The rule, had it taken effect, would have required ads for any prescription drug or biological product covered by Medicare or Medicaid with a list price of at least $35 — per month or per course of treatment — to include that information. The 10 treatments most frequently advertised, according to HHS, had list prices of $535 to $11,000. Copyright © 2019, ABC Radio. All rights reserved.