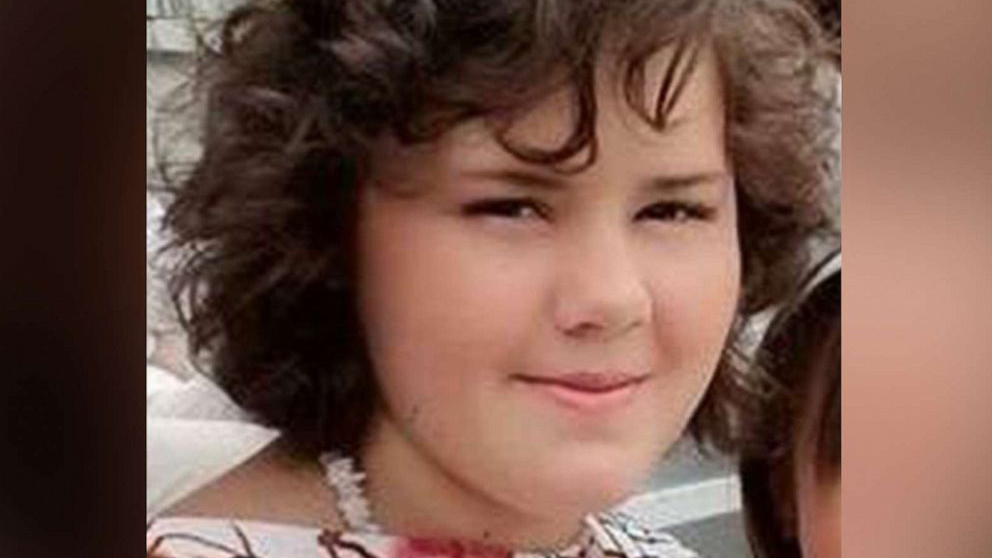 (LOS ANGELES) — The family of a 17-year-old girl who was shot to death by a police officer on a Southern California freeway is demanding answers, but officials said on Tuesday that the officer who killed the girl has yet to be interviewed by investigators.Hannah Williams was identified by her family as the young woman who was fatally shot by a Fullerton police officer on Friday evening on the 91 Freeway in Anaheim, police said.Police officials have described Williams as a “suspect” and initially said investigators recovered a “possible handgun” at the scene of the shooting.On Tuesday afternoon, the Orange County District Attorney’s Office, which is investigating the shooting, said in a statement that a BB gun designed to look like a Beretta 92 FS handgun was recovered at the scene next to Williams. Shortly after prosecutors released information on the replica handgun, Williams parents and relatives held a news conference to ask that the officer involved in the shooting be suspended without pay and urged California Gov. Gavin Newsom to consider directing state Attorney General Xavier Becerra to launch an independent investigation into the shooting.”As you can imagine, we are more than devastated, not only by what happened to Hannah but the resulting news reports and events that have transpired since July 5th,” said Williams’ godmother, Lynette Campbell, reading a statement written by Williams’ father, Benson Williams, who stood nearby crying.”Losing Hanna is hard. The circumstances in which we lost her has made it that much harder,” Campbell said. “As of today, we still do not have clear answers about what happened to Hannah. The information that we have received from the police department has changed several times.”She described Williams as a “beloved daughter, sister, niece, granddaughter, friend.” “She had her whole life ahead of her,” said Campbell, adding that Williams worked as a lifeguard and often volunteered with her parents at community health fairs.Williams’ family is working with civil rights leaders Rev. Al Sharpton and Rev. Jarett Maupin of the National Action Network to find answers to what they said “appears to be another unjustified shooting of a young person of color.””We want Rev. Sharpton to shine a light on what happened here in Anaheim. We want to know why police felt the need to shoot and kill a 17-year-old unarmed teen girl,” Benson Williams said in a statement.The shooting unfolded just after 7 p.m. on Friday, when a Fullerton police officer dressed in his uniform and driving his K-9 to a veterinarian in a marked police cruiser spotted a car driven by Williams allegedly speeding eastbound on the 91 Freeway, according to the district attorney’s office.”At some point, the two vehicles made physical contact,” the district attorney’s statement reads.Moments later, the officer who shot Williams radioed an emergency dispatcher to say he had been involved in a shooting on the eastbound 91 Freeway, according to a statement from the Anaheim Police Department.Williams was taken to a local hospital, where she died.Police have not said what prompted the officer to open fire on Williams.Anaheim police Sgt. Daron Wyatt said Tuesday that no further information is being released at this time.”We would love to be able to, but the officer involved has not been interviewed yet, so we can’t release information that could potentially influence his statement to investigators,” Wyatt told ABC News.He said the officer, whose name had not been released, is scheduled to be interview by investigators on Thursday.Maupin said the family does not know where the BB gun found in the rental car Williams was driving came from.”Really we don’t have any information other than they found that gun somewhere on the scene and that’s circumstantial,” Maupin said. “It was a rental car. This young lady had several siblings, and we don’t know who that gun belonged to.”Wyatt said three different agencies are involved in the investigation. The Anaheim Police Department is investigating whether Williams committed a crime, while the Orange County District Attorney’s Office is probing the potential criminal culpability of the officer.He said the Fullerton Police Department has launched an administrative investigation into whether the officer violated department policy.The Orange County medical examiner’s office is scheduled to release Hannah’s body to her family on Tuesday afternoon. The family said it plans to seek an independent autopsy.”We want the public to know right away, how many times our daughter was shot and whether or not she was shot in the back,” Benson Williams said in his statement.