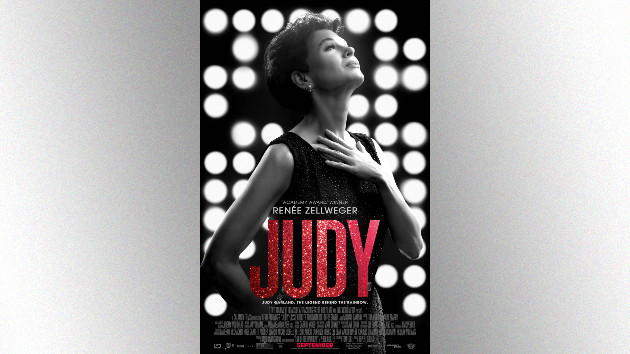 In the first official trailer for the film, we see Garland 30 years after she shot to stardom in The Wizard of Oz as she prepares for a sold-out run at London’s The Talk of the Town in 1968.

Her voice isn’t what it once was and she’s battling an addiction to pills, but through it all she tries to be a good mother to her two children Lorna Luft and Liza Minnelli and even manages to find love again with her soon-to-be fifth husband Mickey Deans, played by Finn Wittrock.

Less than a year after those London performances, in June 1969, Garland died of an accidental overdose at age 47.

The film also stars Rufus Sewell as her third husband Sid Luft and Michael Gambon as her manager Bernard Delfont.