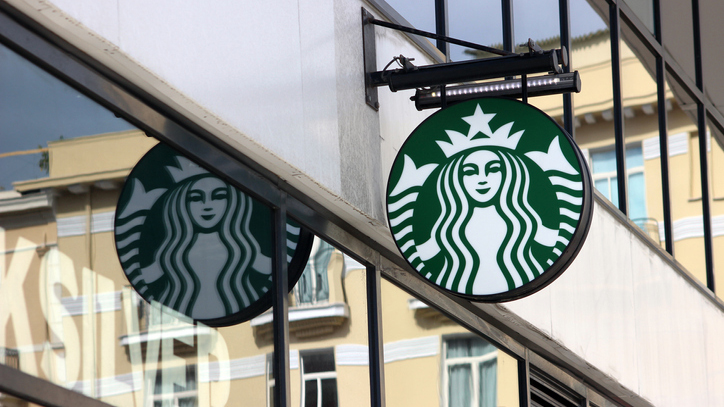 (TEMPE, Ariz.) — Six Tempe, Arizona, police officers were asked to leave a local Starbucks on the Fourth of July because a customer said the officers were making them feel uncomfortable, prompting an outcry on social media and an apology from Starbucks.“Don’t appreciate Starbucks asking our Temp cops to leave on 4th of July 2019,” The Tempe Officers Association posted on Twitter. “Several of those cops are veterans who fought for this country! #ZeroRespect”After that, the hashtag #DumpStarbucks trended on Twitter.Reggie Borges, a Starbucks spokesman, told ABC News that the store and the officers have “a really good relationship with the Tempe police department,” and that the cafe often hosts ‘Coffee with a Cop’ events to cultivate the relationship in the community.He said that Starbucks has submitted a formal apology to the Tempe Police department as well as a sit down with Police Chief Moyers to rectify the matter.“When something like this happens — if there was something we did that doesn’t align with our mission and values — we address it. I’m glad we had that line of communication with the Tempe Police Department,” said Borges.He said that everyone involved in the incident was white.The Tempe location was among the Starbucks cafes that briefly shut its doors last year for bias and diversity training. That followed an incident in Philadelphia, in which two black men were arrested at a Starbucks in an incident that was caught on video and went viral.

Drake Bell posts to Instagram following guilty plea on child endangerment charges
Emmy Awards host Cedric the Entertainer says he’s committed to improving conditions for Black comedians
Report: Wendy Williams taken to hospital to receive “psychiatric services”
More than 600,000 flags on National Mall stand witness to America’s COVID dead
Priyanka Chopra responds to growing criticism over ‘The Activist’: “The show got it wrong”
These vaccine mandates are already in place to attend school in the US