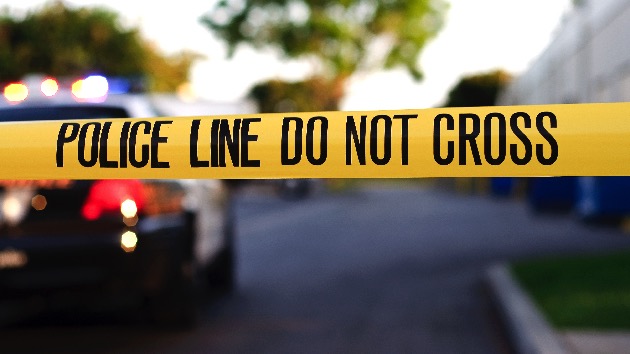 (SALT LAKE CITY) — The body of a slain University of Utah student has been recovered, Salt Lake City Police Chief Mike Brown announced Friday.The remains of Mackenzie Lueck were found in Logan Canyon on Wednesday and have been forensically confirmed to belong to the young woman, he said at a news conference.Brown said he spoke to Lueck’s family Friday morning, calling it “another devastating call.””Despite their grief, we hope this will help them find some closure,” Brown said.Lueck, a 23-year-old California native and lover of animals, had been missing in the Salt Lake City area for nearly two weeks before her suspected killer was arrested last week.Ayoola Ajayi, 31, was booked for aggravated murder, aggravated kidnapping, obstruction of justice and desecration of a body, police said.Formal charges are expected to be filed next week, Salt Lake County District Attorney Sim Gill said Friday.Lueck, a kinesiology major who was set to graduate next year, was last seen in the early hours of June 17.She landed at Salt Lake City International Airport around 2 a.m. and then took a Lyft from the airport to Hatch Park in north Salt Lake City, police said.The driver told police that Lueck met someone at the park and that she did not appear to be in distress, police said.She was never seen again.Authorities later determined Lueck’s last communication was with Ajayi, said police. Phone records show that Lueck and Ajayi were both at Hatch Park within less than one minute of each other, according to authorities.During a search of Ajayi’s home, his neighbors told police they saw him using gasoline to burn something in his backyard on June 17 and 18, police said.”Several charred items consistent with personal items of Mackenzie Lueck” were found in his yard, according to police.Copyright © 2019, ABC Radio. All rights reserved.

What is Title 42? Amid backlash, Biden administration defends use of Trump-era order to expel migrants
GOP-led review of Arizona ballots reaffirms Biden’s win
Nick Cannon teases possibility of having more children: “My therapist says I should be celibate”
‘Celebrity Wheel of Fortune’ returns on ABC Sunday night
House passes abortion rights bill but little chance of becoming law
‘The Killing of Kenneth Chamberlain’ shines a light on racial injustice