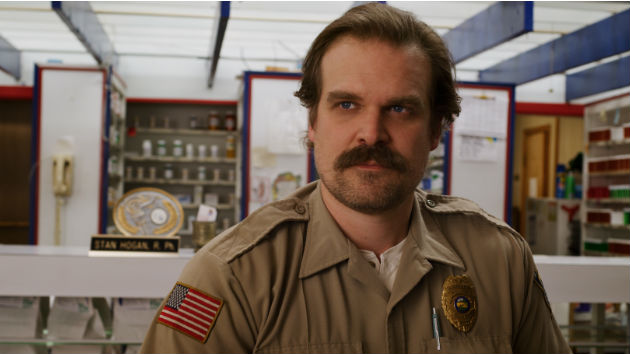 (LOS ANGELES) — Netflix has announced that it will limit the amount of smoking in its original movies and TV shows following a report that found that the streaming giant depicts tobacco use in more of its shows than broadcast or cable does.

The report, conducted by the Truth Initiative tobacco control organization, measured shows that aired during the 2016-2017 season, and singled out the Netflix hit Stranger Things, which just premiered its third season on July 4, for including “at least one tobacco depiction” in 100 percent of its episodes.

“That exposure is a significant public health concern because viewing tobacco use in on-screen entertainment media is a critical factor associated with young people starting to smoke,” the report reads.

In a statement to Entertainment Weekly, a Netflix spokesperson says that while the company “strongly supports artistic expression,” it still “recognize[s] that smoking is harmful and when portrayed positively on screen can adversely influence young people.”

The spokesperson adds that, from now on, all Netflix TV shows and movies with ratings of or below TV-14 and PG-13, respectively, will not include any smoking or e-cigarette use, “except for reasons of historical or factual accuracy.”

“For new projects with higher ratings, there’ll be no smoking or e-cigarettes unless it’s essential to the creative vision of the artist or because it’s character-defining (historically or culturally important),” the statement continues. “In addition, starting later this year, smoking information will be included as part of our ratings on the Netflix service so our members can make informed choices about what they watch.”