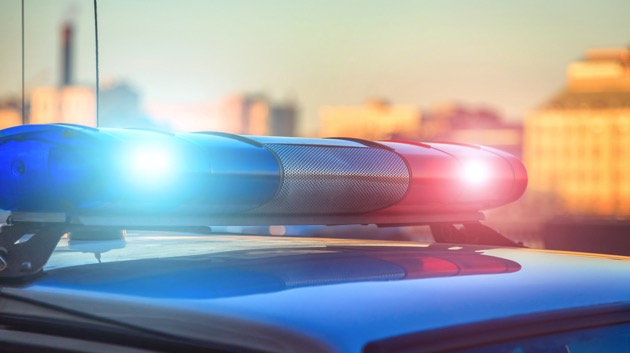 (PHILADELPHIA) — A man and woman found dead in the Delaware River have been identified, Philadelphia police said Friday. The woman, identified Friday as 28-year-old Anjania Patterson, was found Thursday around 5:45 a.m., according to the Philadelphia Police Department. She was pulled out of the river and pronounced dead about one hour later.Timothy Siler, 39, was pulled out of a vehicle about 10:45 a.m. Thursday.Their 5-year-old daughter was located nearby.The girl, who has not been identified, was found in a Nissan SUV and told officers she was with her father, police said. She was taken to the Children’s Hospital of Philadelphia to be evaluated, police said.Police did not release further information on the incident.