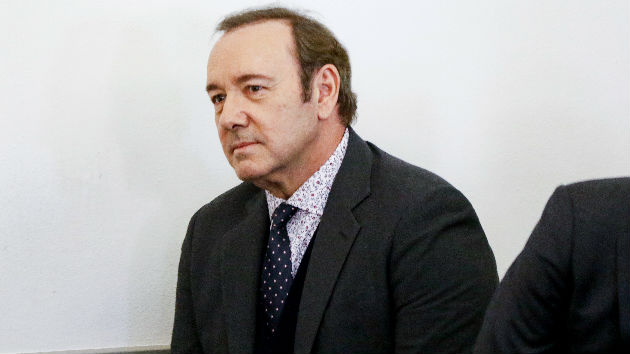 (NANTUCKET) — The man accusing Kevin Spacey of sexual assault and battery has dropped his civil lawsuit against the actor, according to court documents obtained by ABC News.

The accuser’s attorney, Mitchell Garabedian, offered no explanation for the dismissal, saying, “Respectfully, because of the pending criminal action I have no further comment at this time.”

The young man alleged that Spacey groped him in a Nantucket bar in 2016. He had filed the lawsuit against Spacey last month. The suit was separate from the Nantucket criminal case against the actor for the same incident. That case is ongoing.

Spacey pleaded not guilty to the criminal case. The criminal trial is expected to begin this fall.