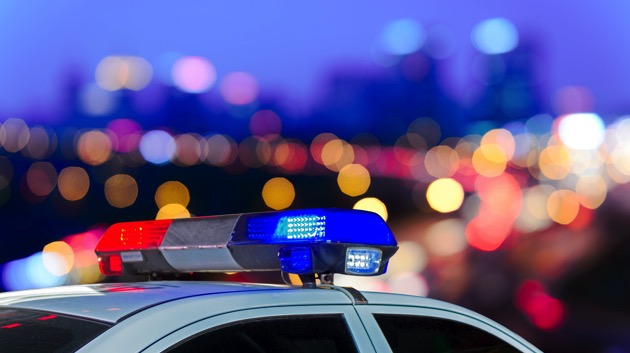 (CHICAGO) — At least one person was killed and 14 others were wounded on Independence Day due to gun violence in Chicago, Ill.In Humboldt Park, a 32-year-old man was killed when he was shot while standing near the intersection of Homan and Iowa around 11:30 a.m., according to the Chicago Police Department. A 31-year-old man, a 23-year-old man and a 17-year-old boy also were wounded in the shooting.Chicago Police Department spokesperson Anthony Guglielmi tweeted that officers “attempted to chase a white sedan but lost sight of the car.”Three people were also stabbed and 16 people were trampled following Fourth of July fireworks on Chicago’s Navy Pier.Guglielmi told ABC News that a “mini-stampede” took place there after a private security officer incorrectly yelled “active shooter” into the crowd.He said the three stabbings were a result of an argument over rival gangs, when one of the men involved pulled out a knife and stabbed three individuals.Last year, there were eight people shot and one killed on July Fourth, according to Guglielmi.Copyright © 2019, ABC Radio. All rights reserved.