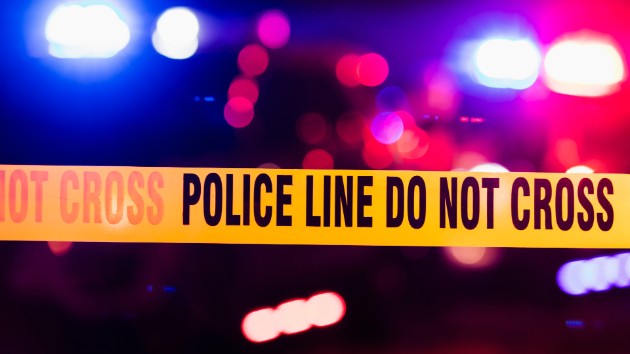 (ODESSA, Texas) — An alleged drunk driver was arrested in Texas after she plowed into two 6-year-old girls, killing them both, police said. The two little girls were standing near a firework stand at about 9 p.m. Wednesday when 36-year-old Angelica Garcia allegedly drove through a barricade, hit the children and then crashed into a large trailer, Odessa police said.The girls, both from Odessa, were taken to Medical Center Hospital, where they were pronounced dead, police said. No one else was hurt in the crash, police said.The “investigation revealed that Garcia was intoxicated,” police said, and she was charged with two counts of intoxication manslaughter.Copyright © 2019, ABC Radio. All rights reserved.