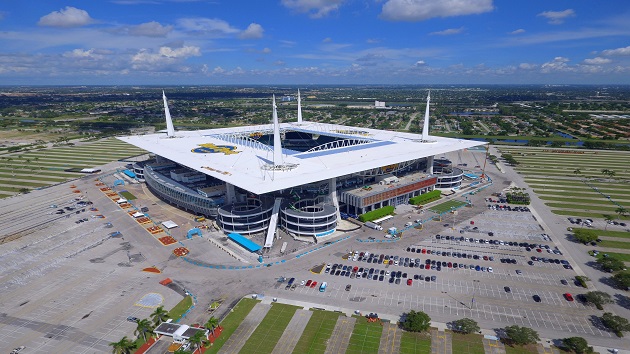 (MIAMI) — Miami Dolphins defensive tackle Kendrick Norton has “suffered multiple injuries” including an amputated arm from a car accident, his agent said.Norton, 22, was driving at about 1:18 a.m. Thursday when his car struck a concrete barrier wall and flipped over, Lt. Alex Camacho of the Florida Highway Patrol said. The car landed on its roof, Camacho said.The NFL player was taken to Ryder Trauma Center with severe injuries to his left arm, according to the highway patrol.”We ask that you continue to pray for him,” Norton’s agent, Malki Kawa, tweeted Thursday morning. “His family also asks that the public respect Kendrick’s privacy.”It’s not clear why the car overturned, Camacho said.A second car was involved in the crash but that driver was not hurt, according to the highway patrol.The Dolphins tweeted Thursday, “Our thoughts and prayers are with Kendrick and his family during this time.”Copyright © 2019, ABC Radio. All rights reserved.