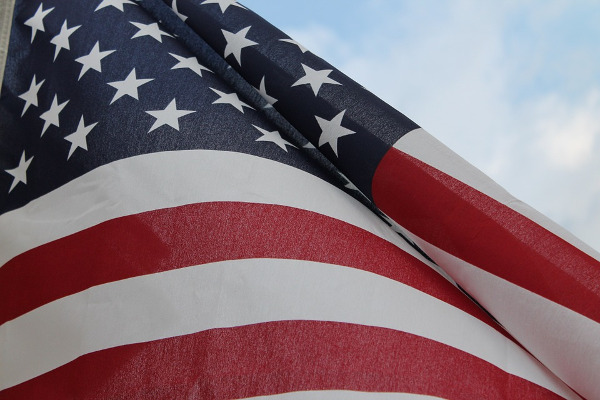 United States – The Fourth of July is here! Here are a bunch of stats and numbers about the holiday you can whip out at a cookout and impress your friends.

2. People around the country eat approximately 150 million hot dogs on the Fourth of July.

3. The Fourth of July is the number one BEER-DRINKING holiday in the U.S. We spend approximately $1 BILLION on beer, plus another $568 million on wine.

4. There are more than 16,000 fireworks shows on the Fourth of July, which cost a total of more than $1 billion. Oh, and around 870 people go to the emergency room in fireworks accidents every year . . . and there’s an average of eight fireworks deaths.

5. And finally, there were 2.5 million residents when the United States became an independent country in 1776. There are 131 times more people living here now… approximately 327.2 million.