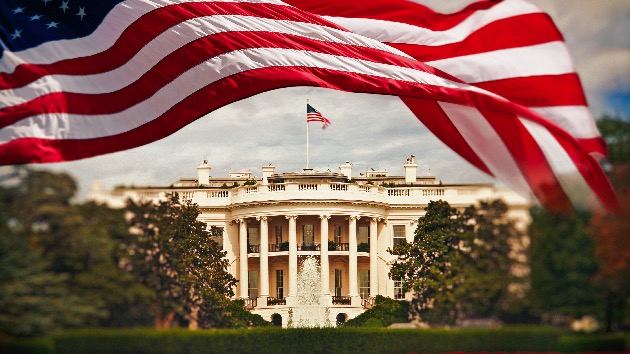 (WASHINGTON) — Amid growing questions about the added cost to taxpayers for his July Fourth “Salute to America” event on the National Mall that will include tanks and military flyovers, President Donald Trump tweeted on Thursday that the added expense will be worth it.“The cost of our great Salute to America tomorrow will be very little compared to what it is worth. We own the planes, we have the pilots, the airport is right next door (Andrews), all we need is the fuel. We own the tanks and all. Fireworks are donated by two of the greats,” Trump tweeted.

The cost of our great Salute to America tomorrow will be very little compared to what it is worth. We own the planes, we have the pilots, the airport is right next door (Andrews), all we need is the fuel. We own the tanks and all. Fireworks are donated by two of the greats. Nice!

While the Pentagon and other agencies involved so far have declined to give specifics on how much the military’s participation and other added factors will cost taxpayers, the Washington Post reported that the National Park Service is using nearly $2.5 million in park entrance fees to help pay the cost, funds that would have been used to do repairs on the nation’s parks.The NPS and Interior Department have acknowledged costs will be higher than in previous years in part because of the added security when the president attends an event.“As details of the day’s events are still being finalized, we don’t have cost projections available at this time. But costs will increase this year, factoring in the addition of the Salute to America program, as well as the security costs that are part of any presidential visit,” National Park Service Jeremy Barnum said in an email.Officials are saying little and congressional Democrats have complained that is unfair for taxpayers to pay for what some call a “political rally” for Trump.”President Trump’s efforts to insert politics into a celebration of our nation’s history is extremely alarming,” said House Majority Leader Rep. Steny Hoyer, D-Md., said in a statement. “Forcing taxpayers to foot the bill for what amounts to a political rally is irresponsible and a misuse of funds. I strongly urge the President to reconsider his proposed event,” he added.The military flyovers during Trump’s speech at the Lincoln Memorial will include the Navy’s Blue Angels flight demonstration team as well as other aircraft from the Navy, Air Force and Marine Corps. That includes one of the Boeing 747s that serve as Air Force One and the public’s first look at the new version of the Marine One helicopter that is not yet on active duty.Typically, the costs associated with military flyovers at civilian events are said to be covered by annual military training budgets, but for now there’s no real estimate for what the final tab will be for the military’s participation in the July Fourth events.Trump tweeted on Tuesday, “The Pentagon & our great Military Leaders are thrilled to be doing this & showing to the American people, among other things, the strongest and most advanced Military anywhere in the World. Incredible Flyovers & biggest ever Fireworks!”Copyright © 2019, ABC Radio. All rights reserved.